Streaming works best with
Chrome, Firefox, Internet Explorer
Safari works but files have to load first.
Opera? Come back with a real browser!


You Keep Me Hangin' On Lead Vocals - Eric Waits

The Dauphine Street Blues were one of the many bands that formed during the 60's in Cincinnati, Ohio.
The DSB were a special group in that they played an eclectic mixture of music that ranged from
The Temptations and Four Tops, to Jimi Hendrix, The Zombies, Paul Butterfield,
The Beatles, Animals, Rascals, Love, Blues Magoos,
Sam & Dave, The Who, Smokey Robinson,
The Byrds, Doors, and Rolling Stones....all from a a group of high school students ranging
in age from 15 to 18. The Dauphine Street Blues were regularly booked at
University of Cincinnati watering-holes such as "The Round Table,"
and "The Pickle-Barrel," as well as at parties and events all over the tri-state area. 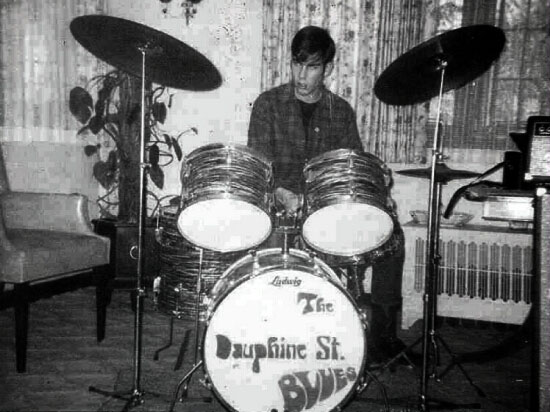 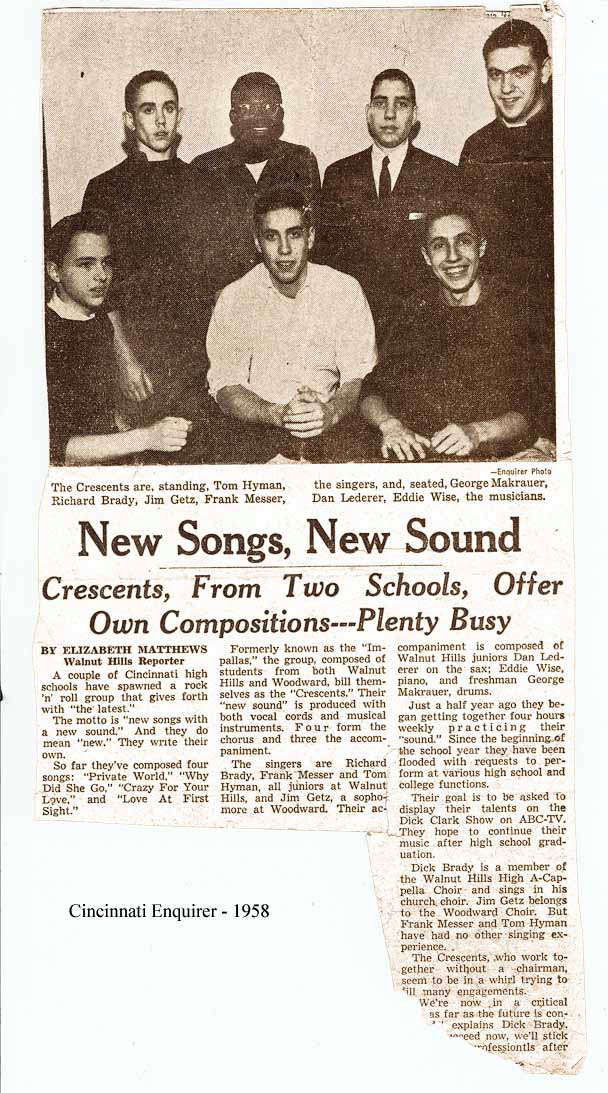 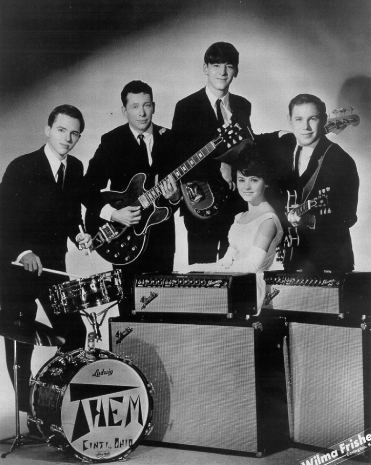