The Dynamics formed in late 1963, early 1964. Their first "gig" was playing at
an open-house in Cindy Goodman's back yard...for 8 dollars!
(Dreskin's Lafayette amplifier broke and we had to fix it with bubble gum!) In 1965
Eric Waits joined The Dynamics bringing with him keyboards,
and additonal vocal versatility. The Dynamics dissolved in 1966
when 3 members merged with the original Dauphine Street group.

NEW - See and hear what Rich Felson has been up to lately!

Click on the Graphic Below & Be Sure to Read the Liner Notes! 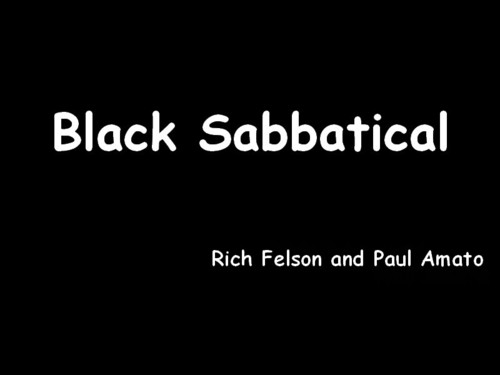